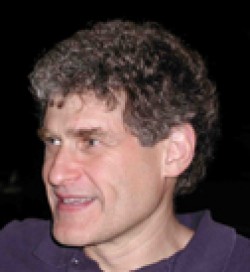 The fellows and members will be inducted at the academy's annual ceremony on October 10 in Cambridge, Mass. They were nominated and elected by current members through an exceedingly competitive process, recognizing individuals for their greatest contributions to their disciplines and society.

John Adams, John Hancock, and other scholar-patriots founded the AAAS in 1780. Elected fellows and honorary members include George Washington and Benjamin Franklin from the 18th century, Daniel Webster and Ralph Waldo Emerson in the 19th century, and Albert Einstein and Winston Churchill in the 20th century. Current members represent today's innovative thinkers in every field and profession, including more than two hundred fifty Nobel and Pulitzer Prize winners.